Africa (and its islands) 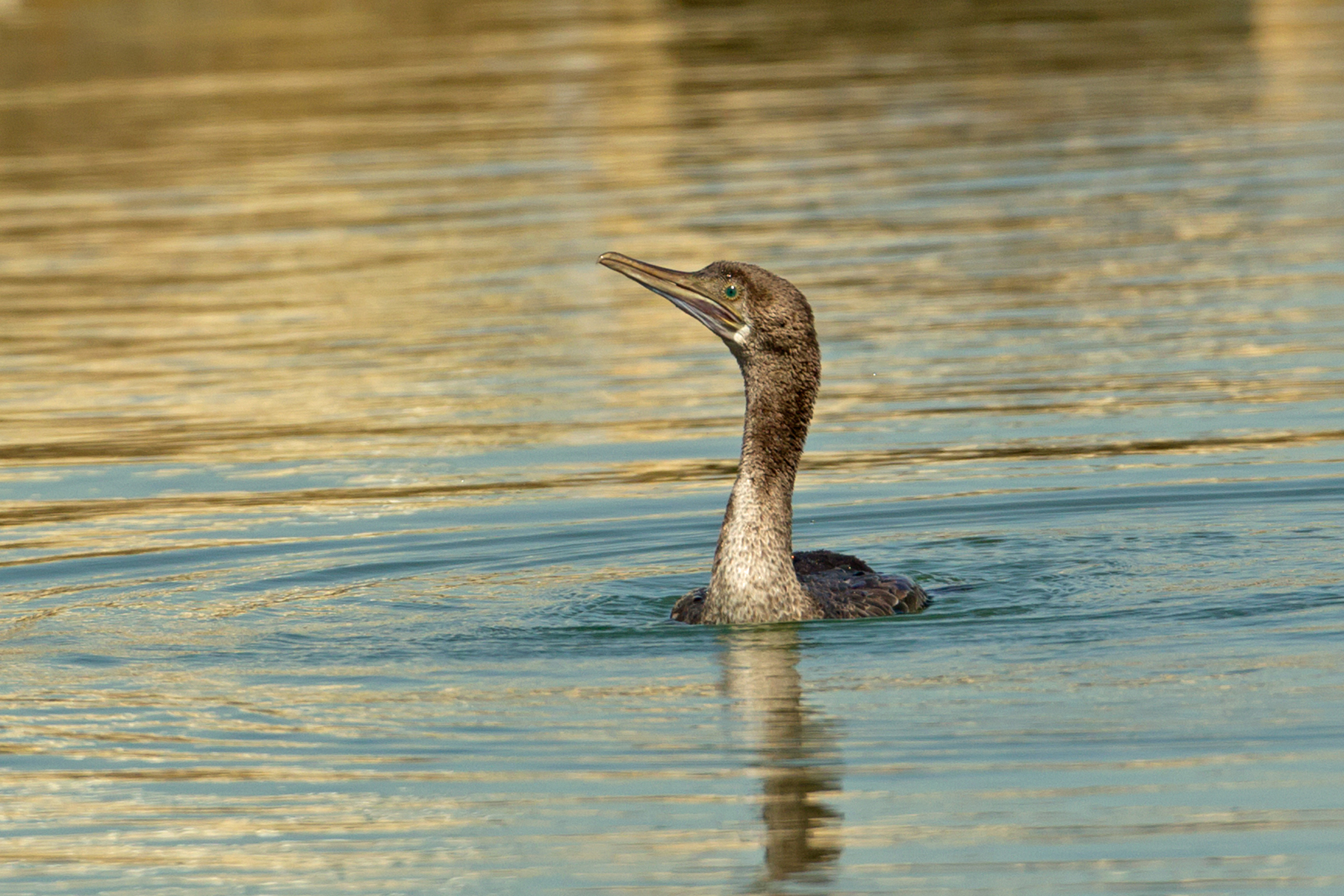 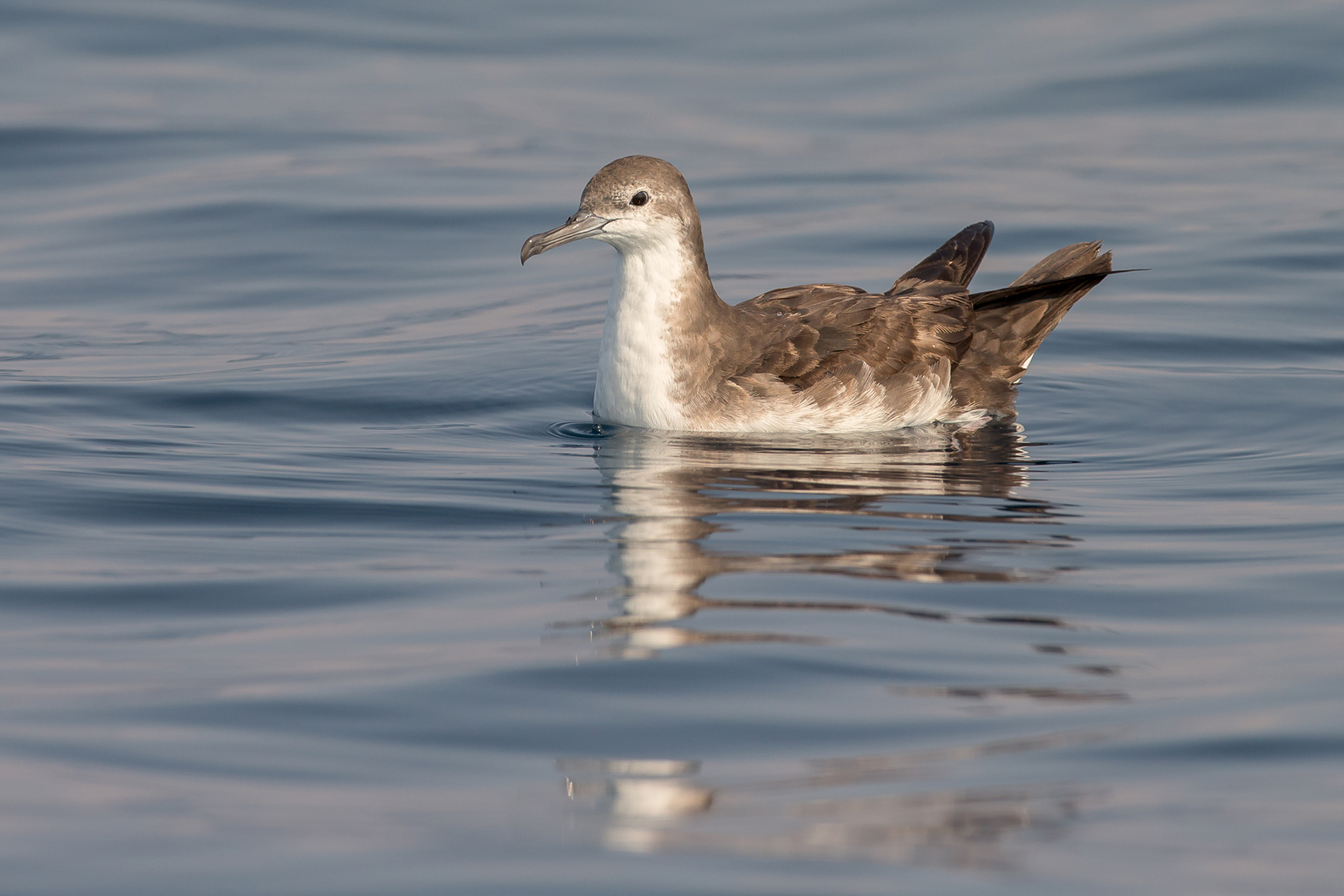 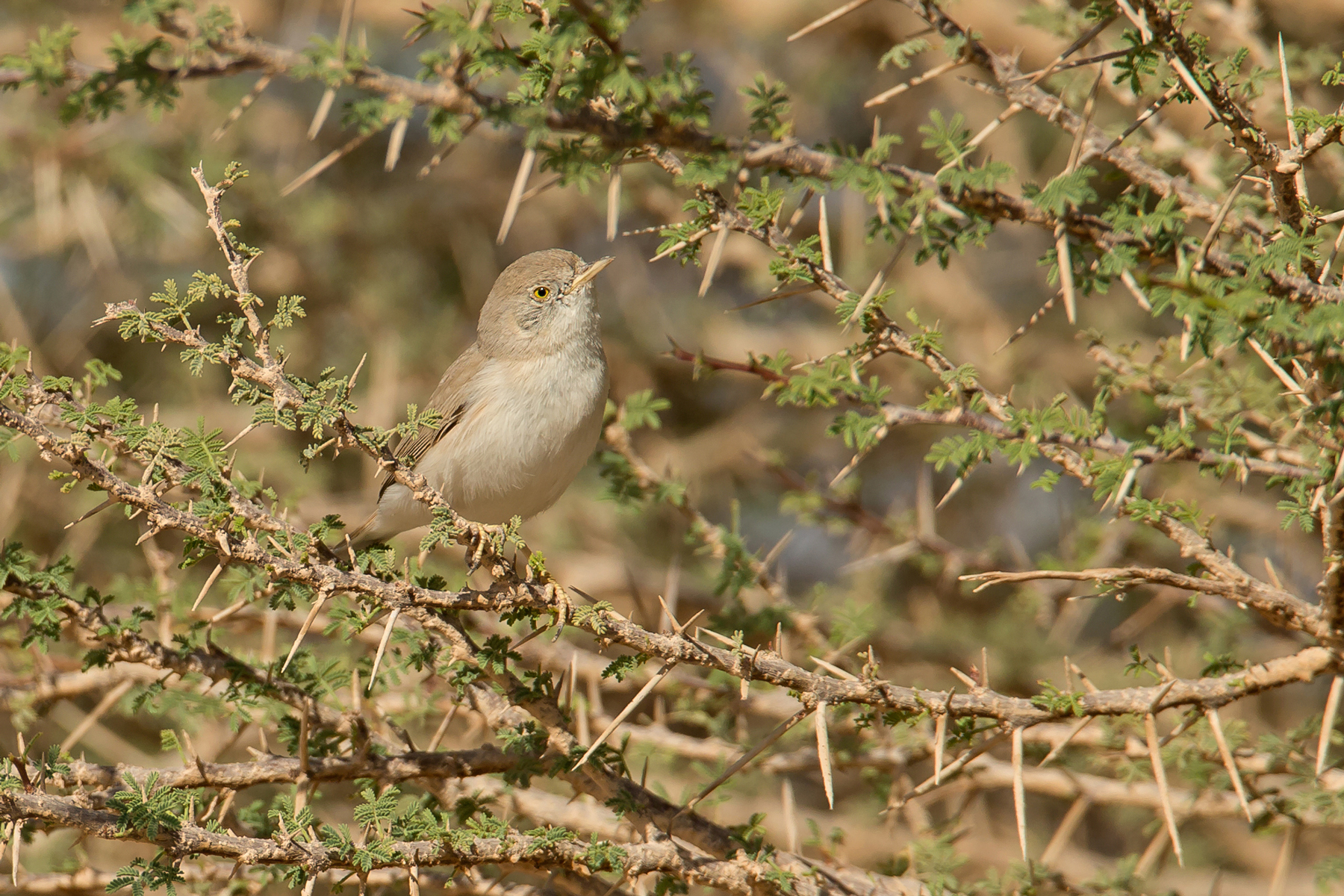 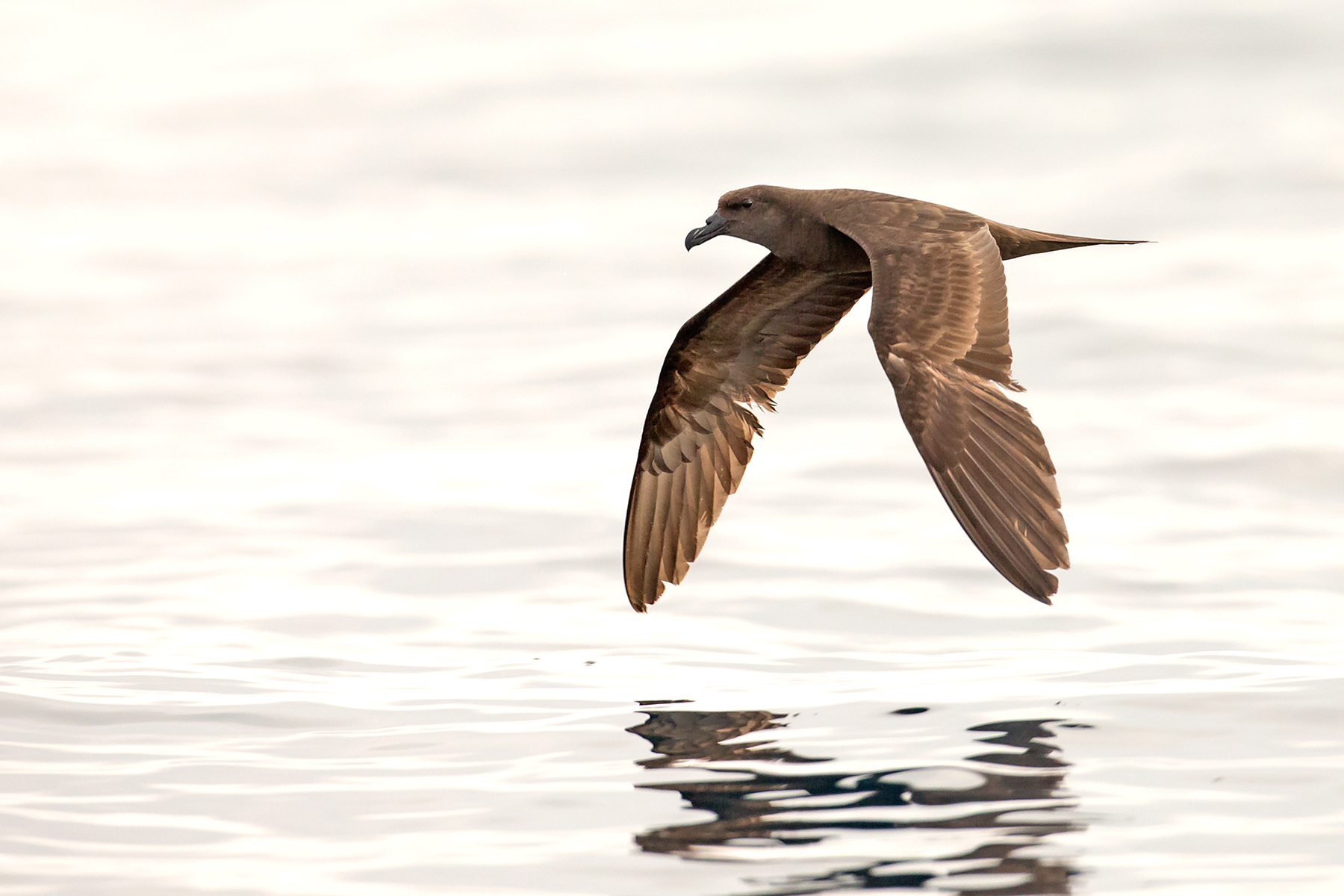 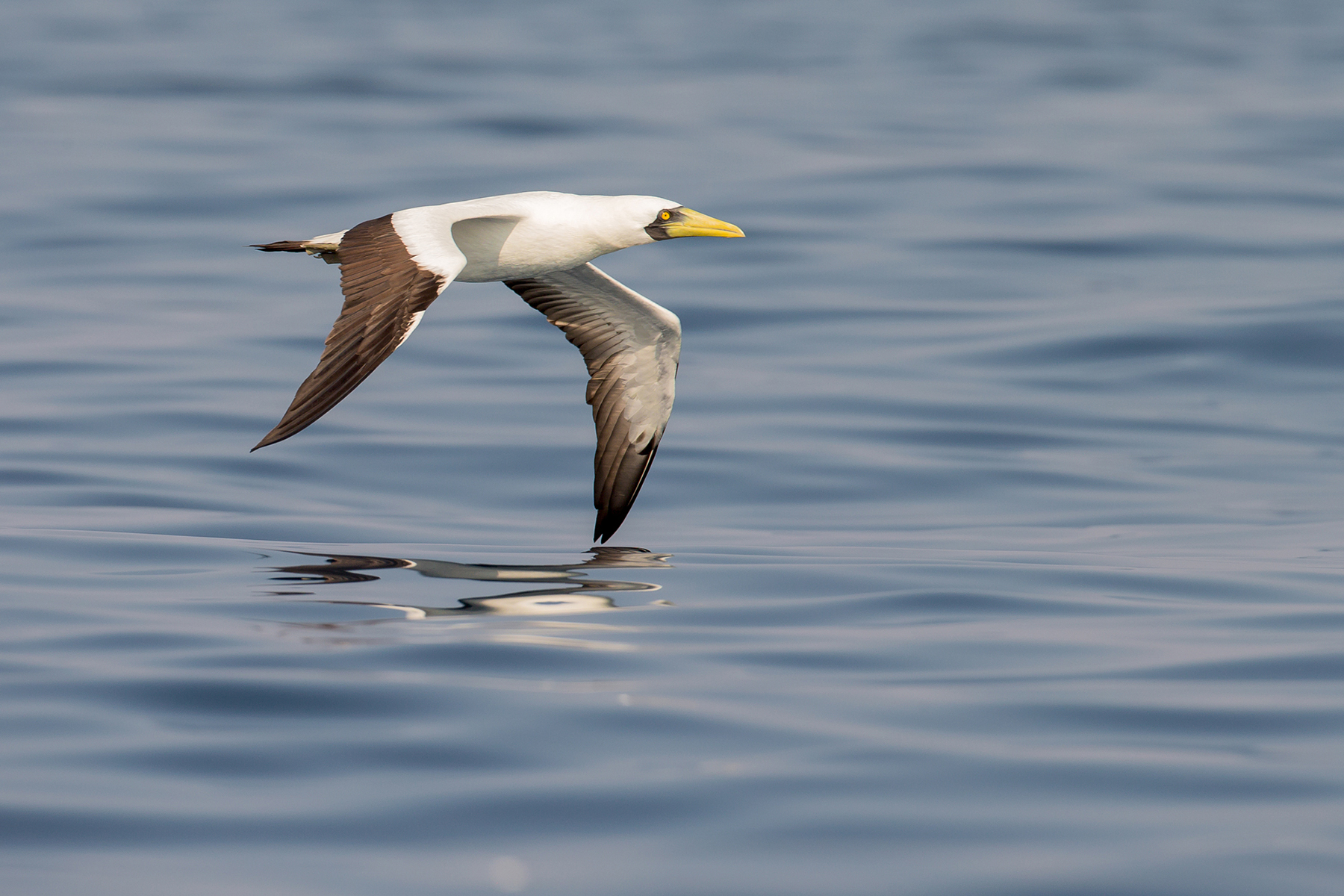 Birdquest’s Socotra birding expedition explores little-visited Socotra (or Soqotra) Island and the remote and hardly-ever-visited island of Abd Al-Kuri, which are part of a small archipelago of four islands lying in the Indian Ocean off the Horn of Africa and some 500 km (300 miles) south of the Arabian Peninsula.

Currently administered by the United Arab Emirates, Socotra is geographically and faunistically more African than Arabian.

From the aqua-blue lagoon at Qalansiya to the snow-white dunes at Ras Momi and from the alpine meadows of the Haggier Mountains to the desolation of Nowgad, Socotra is a land of surprising contrasts. Being virtually isolated from the rest of the world for a long period, Socotra remains one of the most fascinating places on earth. Known for decades as ‘The Galapagos of the Indian Ocean’ or ‘Little Madagascar’, Socotra is the world’s tenth richest island for endemic plant species. No fewer than 270 species out of the currently recognized flora of over 850 species occur nowhere else in the world. Many of the plant species are strange-looking remnants of ancient floras which long ago disappeared from the African/Arabian mainland.

About 140 species of birds have been recorded here, but new species are being found every year. For most birders, however, it is the endemic birds that are the prime attraction. The eleven currently recognized endemic species include Socotra Buzzard, Socotra Scops Owl, Socotra Warbler, Socotra Cisticola, Socotra Starling, Socotra Sunbird, Socotra White-eye, Socotra Sparrow, Abd al-Kuri Sparrow, Socotra Golden-winged Grosbeak and Socotra Bunting. The local forms of the Long-billed Pipit and Great Grey Shrike may also represent full species.

Socotra is so special that in 2008 it was declared a World Heritage Area.

Note: As it falls under United Arab Emirates administration, and as the UAE has reopened for tourism, so has Socotra.

Accommodation & Road Transport: The hotel in Hadibo is of a reasonable standard. On Abd al-Kuri there will be very basic camping or very basic accommodation in village houses. Road transport is by 4x4s and roads are variable in quality.

Walking: The walking effort during our Socotra expedition will mostly be easy, but there are a few moderate walks, some over uneven ground.

Climate: Typically hot (or very hot) and sunny. Rain is unlikely, but it is fairly humid.

Bird Photography: Opportunities during our Socotra expedition are likely to be good.

The flights between Abu Dhabi and Socotra are not included in the expedition cost.


The single supplement will not apply if you indicate on booking that you prefer to share a room and there is a room-mate of the same sex available.

It is possible there will be no single accommodation on Abd al Kuri island but no single supplement is charged at that location.

Socotra Expedition: Day 1  Our expedition starts late this morning at Hadibo airport. Hadibo is the capital of Socotra island and we will spend five nights here in total (the other two will be spent on the remote island of Abd al Kuri)

This afternoon we will begin our exploration of Socotra.

Socotra Expedition: Days 2-7  Socotra is a small archipelago of four islands and islets situated in the Indian Ocean off the Horn of Africa, some 500km south of the Arabian Peninsula. The Yemeni government-in-exile in theory administers Socotra on behalf of the Banu Afrar Mahra Sultanate of Qishn and Socotra, but the current reality is that the island is administered by the United Arab Emirates.

Socotra is approximately 125 kilometres long and 45 kilometres wide and has a population of 45,000 with its own district language and culture (although the inhabitants also speak Arabic). Socotra is more closely linked with Africa than with Arabia, making it a unique place with a hybrid flavour. Socotra is one of the most isolated bits of land on earth of continental landmass origin (rather than volcanic origin) and its separation from Africa is believed to have occurred approximately six million years ago. As a result of this long isolation, many animals and plants that live today on the island are endemic species. Socotra is home to more than 850 species of plants, some 270 of which are endemic to the island, and there are certainly many more plant species that have yet to be discovered. Likewise, at least 80% of Socotra’s reptiles and many insects are endemic, while there is a splendid endemic avifauna.

From Hadibo we will explore the wide range of habitats on this remarkable island. The narrow coastal plains with sandy palm-fringed beaches, lagoons and mudflats, the limestone karst plateau permeated with caves and dotted with the iconic Dragon’s Blood Trees (Dracaena cinnabari), and also the Haggier mountains, which rise over 1700 meters. During our stay, we will visit the spectacular Ayfath National Park, the famous Dixsham Plateau and several coastal birding spots.

With migrant birds passing by at this time of year we are sure to turn up some surprises.

An exciting feature of our Socotra expedition will be a two nights visit to remote Abd al-Kuri island, some 7 hours by boat from Socotra proper. This is the home of the endemic Abd al-Kuri Sparrow, a species hardly seen by birders, and there is also a great chance to see seabirds as we travel to and from the island. Expect very simple camping or very simple village house accommodation on the island.

Socotra Expedition: Day 8  After some final birding, we will reluctantly leave this peaceful island today. Our expedition ends around midday.